Barbados has been an independent country since 30 November 1966. It functions as a constitutional monarchy and parliamentary democracy modelled on the British Westminster system. The British and Barbadian monarch—Queen Elizabeth II—is head of state and is represented locally by the Governor-General of Barbados—presently Sandra Mason. Both are advised on matters of the Barbadian state by the Prime Minister of Barbados, who is head of government. There are 30 representatives within the House of Assembly. The local services that can be found in barbados include some professional and friendly dentists, some car rental businesses, local hospitals and many more. All Barbadian citizens are covered by national healthcare. Barbados has over twenty polyclinics throughout the country in addition to the main Queen Elizabeth Hospital (General Hospital) located in Bridgetown. In 2011, the Government of Barbados signed a memorandum of understanding to lease its 22 acres (8.9 ha) Saint Joseph Hospital site to the Denver, Colorado-based America World Clinics. Under the deal, the group will use Barbados as one of its main destinations for medical tourism at that facility. The Barbados literacy rate is ranked close to 100%. The mainstream public education system of Barbados is fashioned after the British model. The government of Barbados spends 6.7% of its GDP on education. 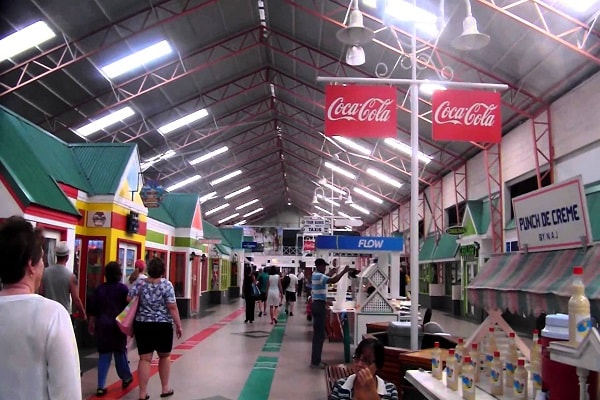 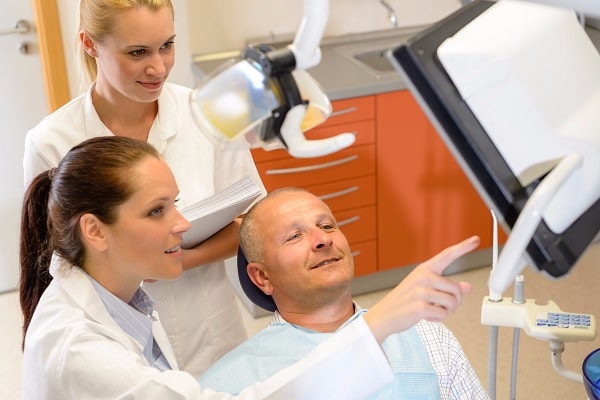